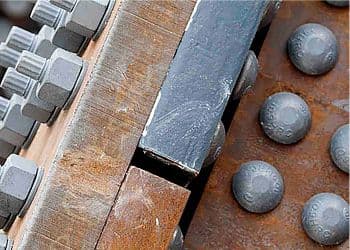 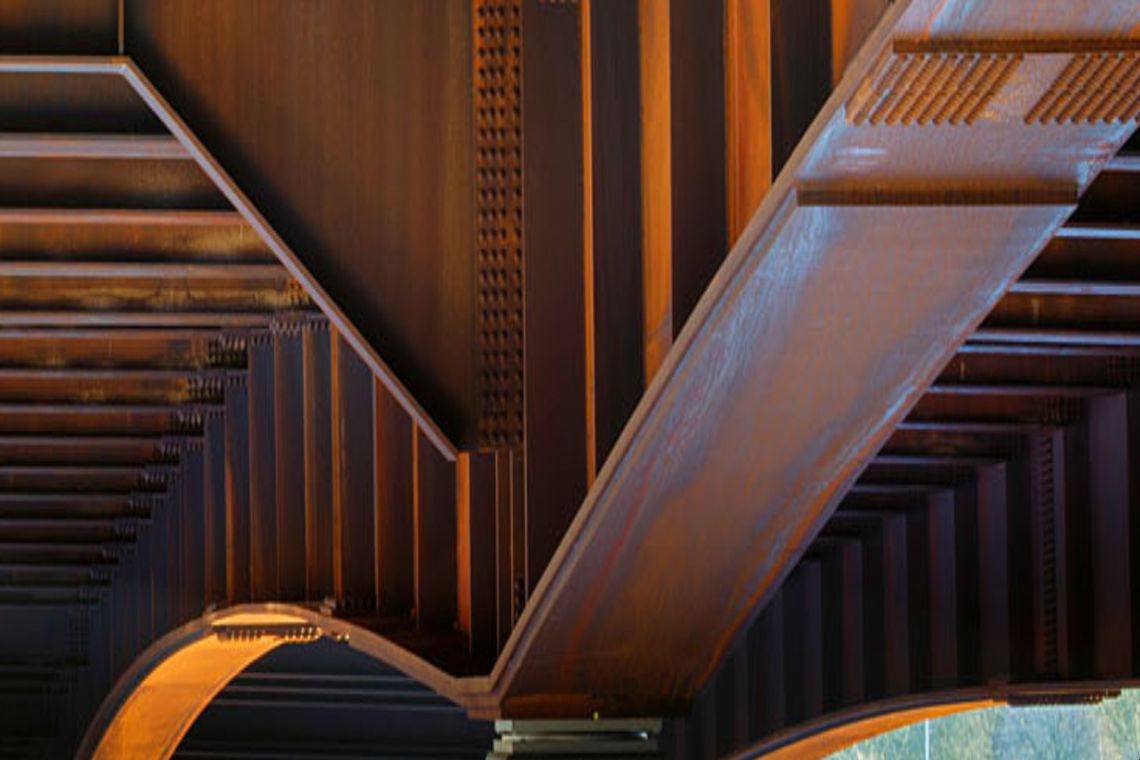 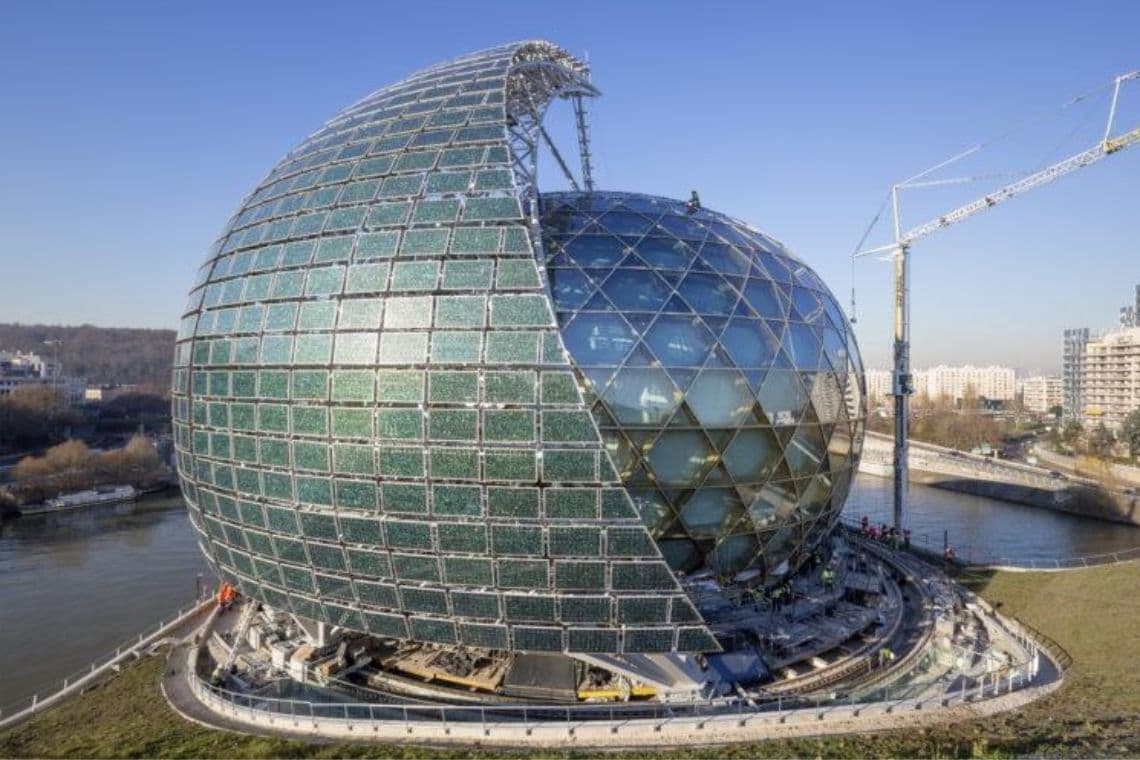 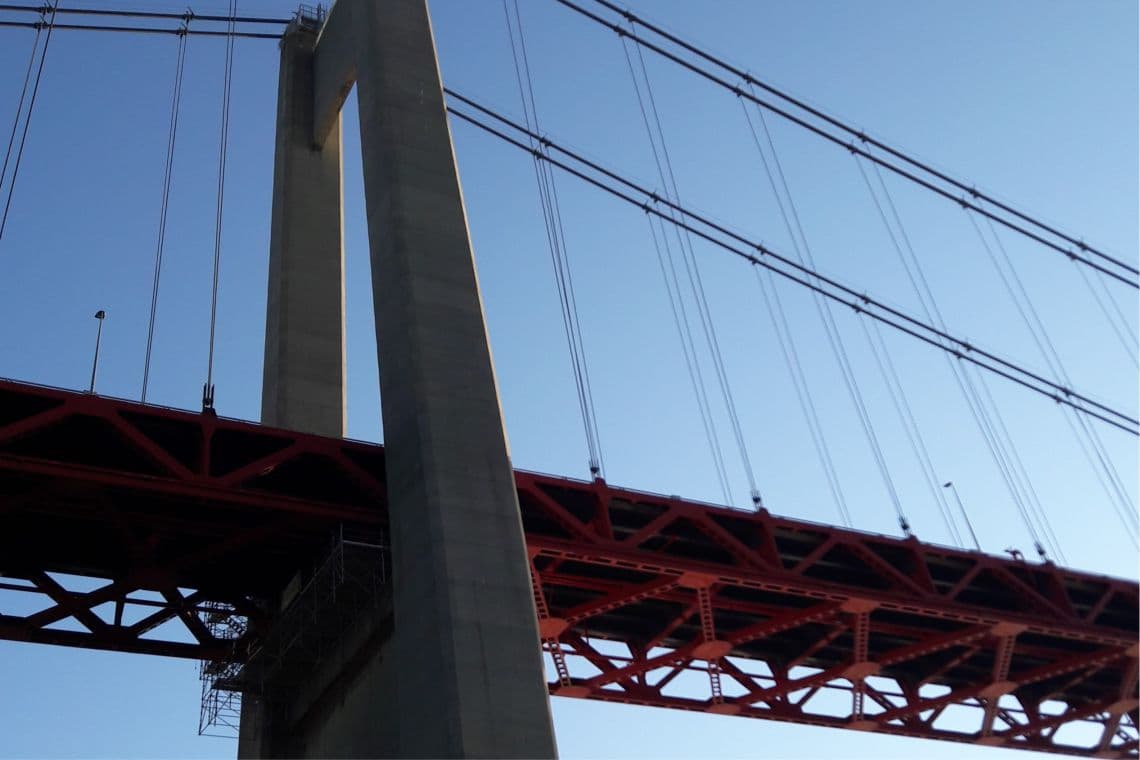 HOW THE TENSION CONTROL BOLTS WORK? 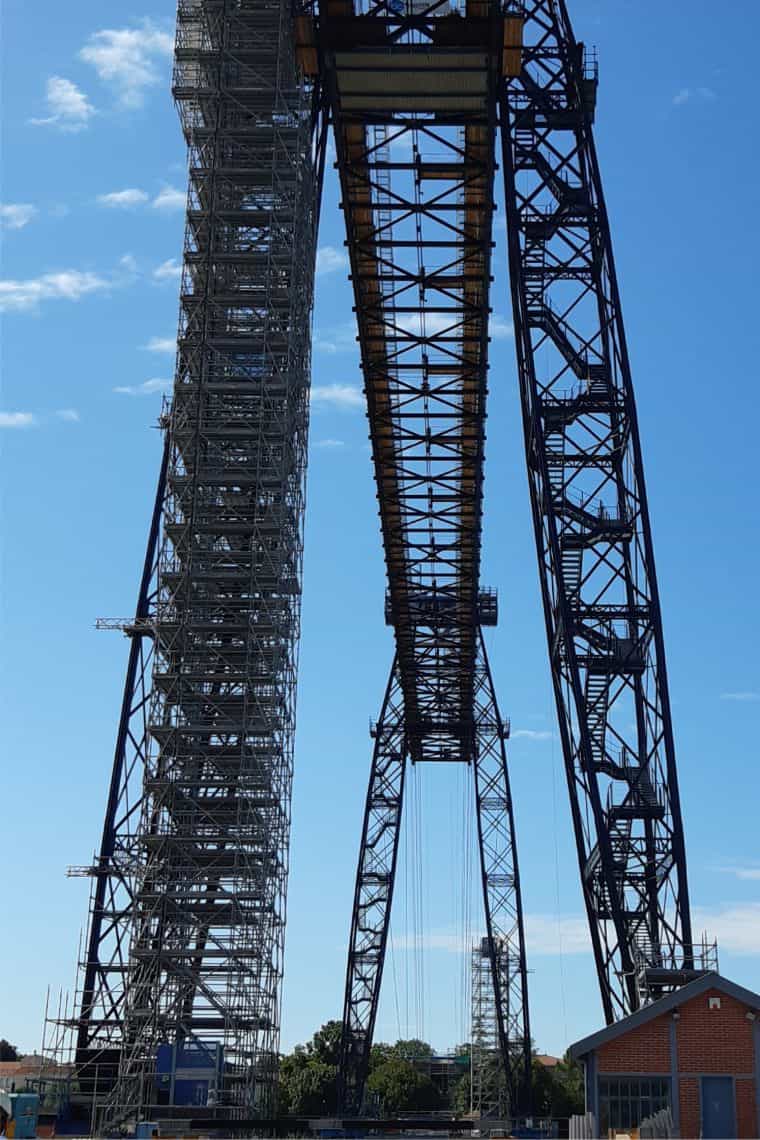 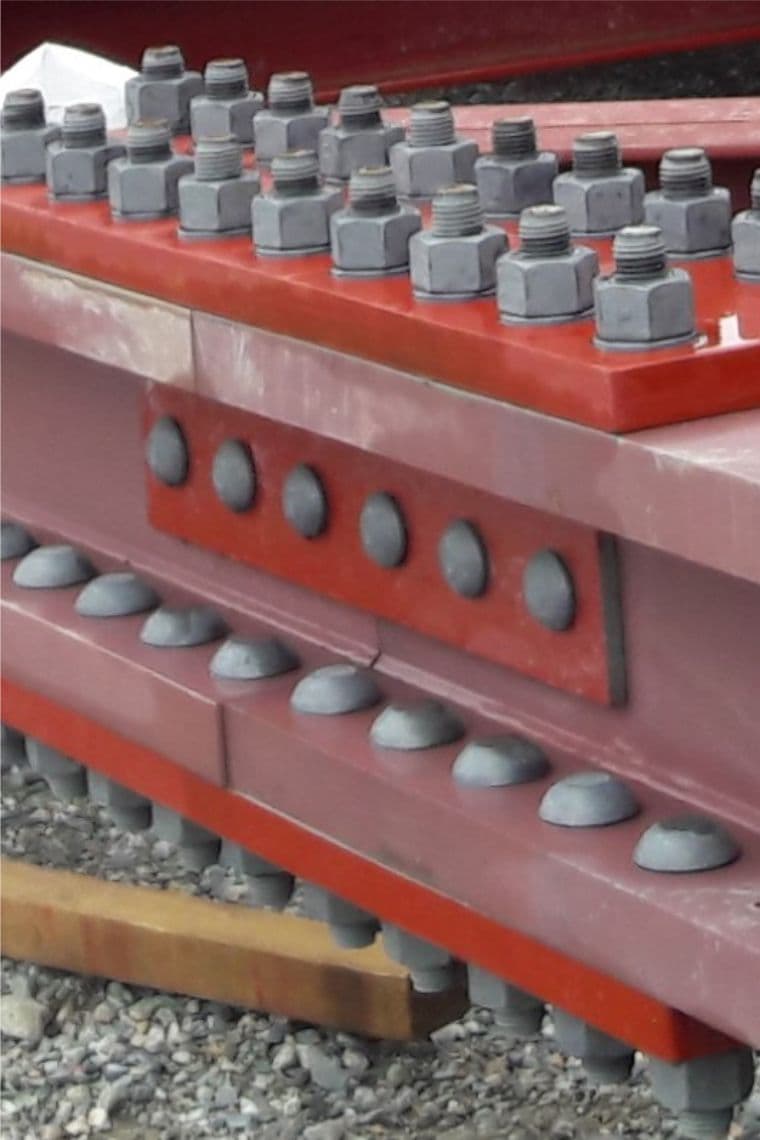 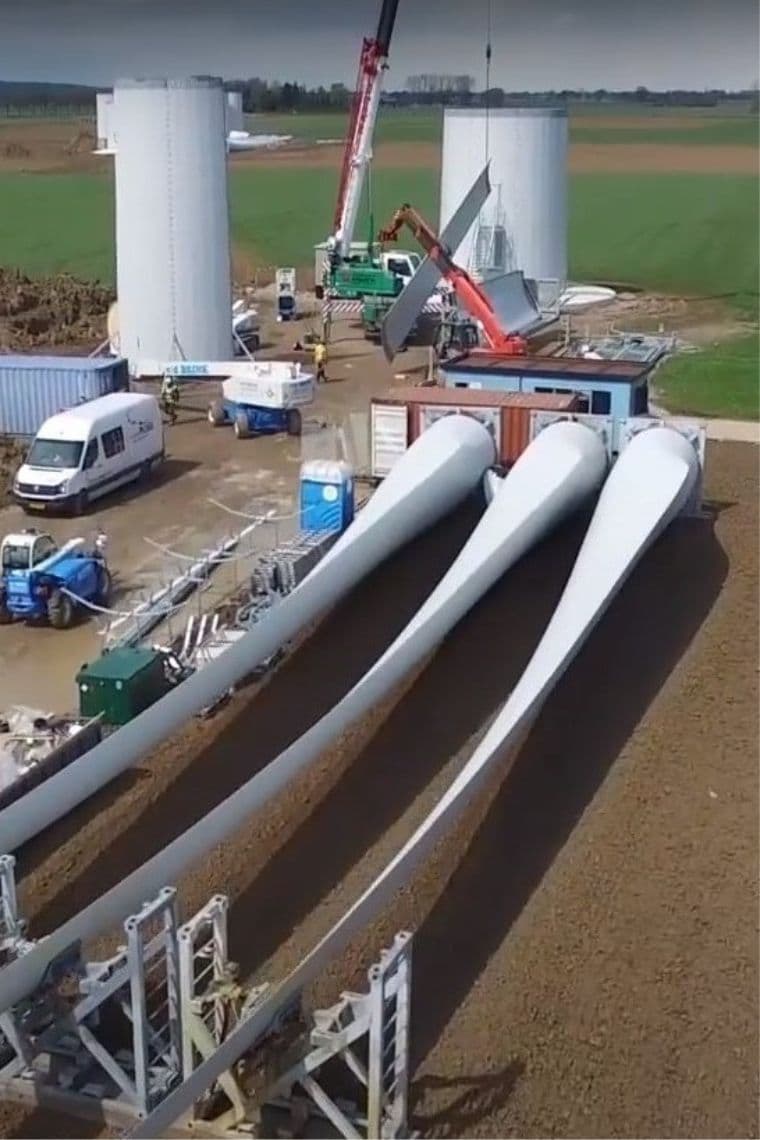 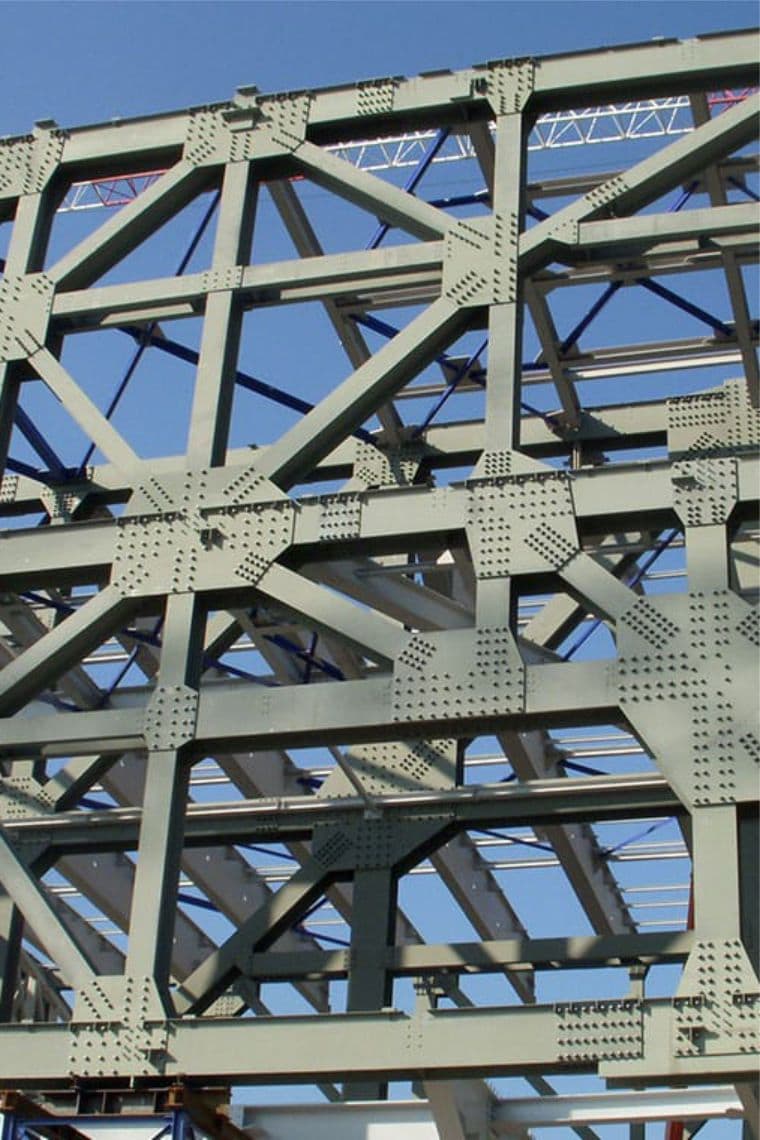 THE RANGE OF TCB BOLTS

Available in all diameters and have the same characteristics and performance as standard TCB bolts. The left “nut head” in place of the round head allows the use of these studs in compact assemblies with reduced dimensions.

TCB long breakstud. Ideal for the repair and reinforcement of bridges including composite metal frames supported by pre-stressed bolts and concrete requiring studs to break. The TCB breakout stud has a dual function. 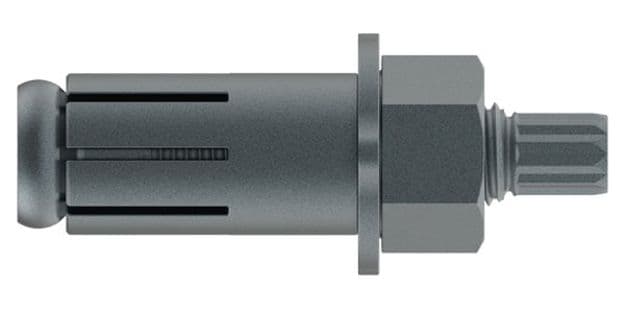 TuBolt, the blind hole fastener with the ease of use, speed and quality assurance of the TCB bolt.

TCB M24 and M30 bolts can be supplied in WSSt steel type "Cor-Ten" meeting the criteria of ASTM A325 Type 3 steel bolts. 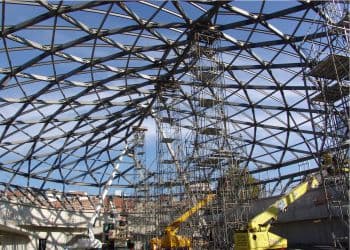 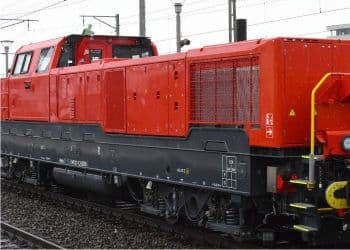 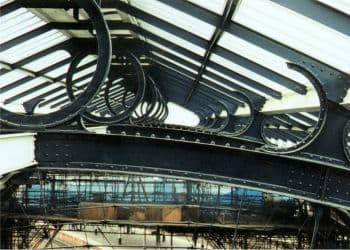 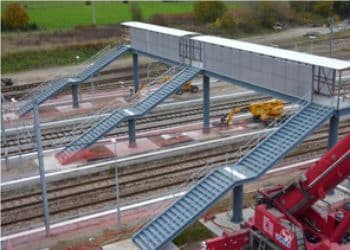 We offer a wide range of electric shear wrenches suitable for all tightening situations. 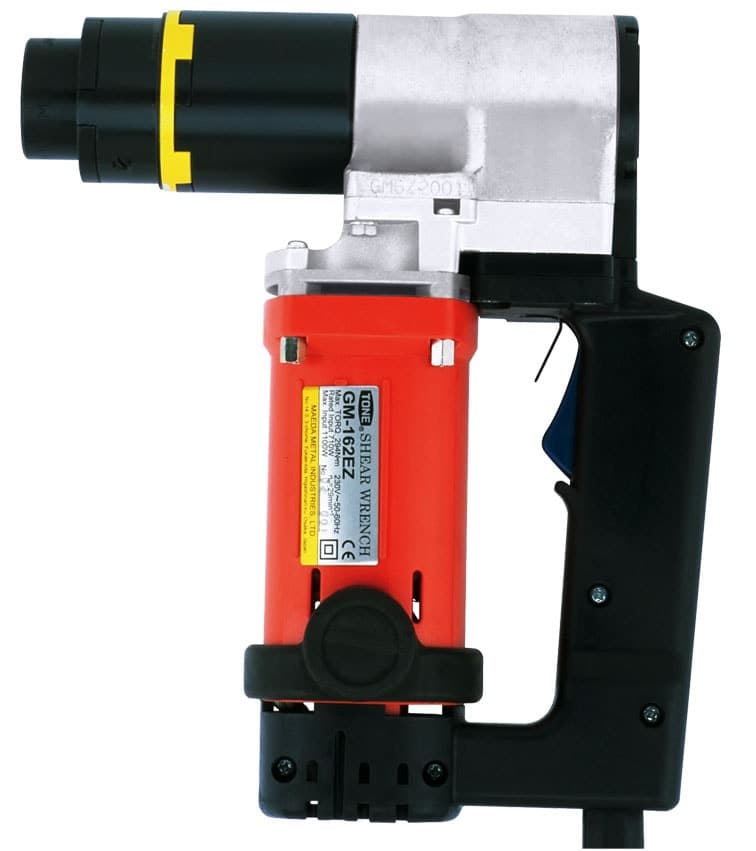 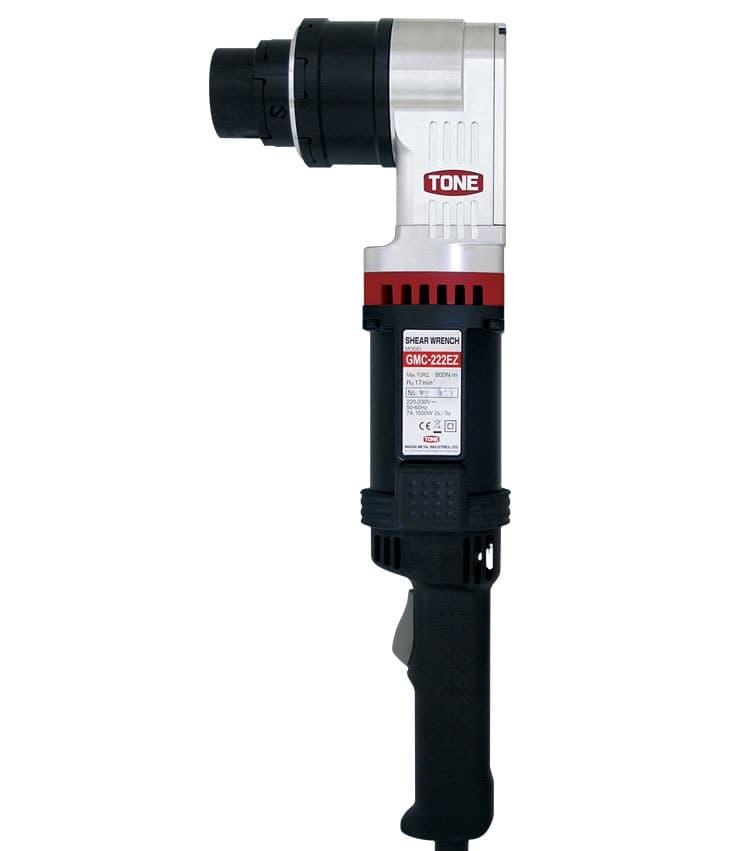 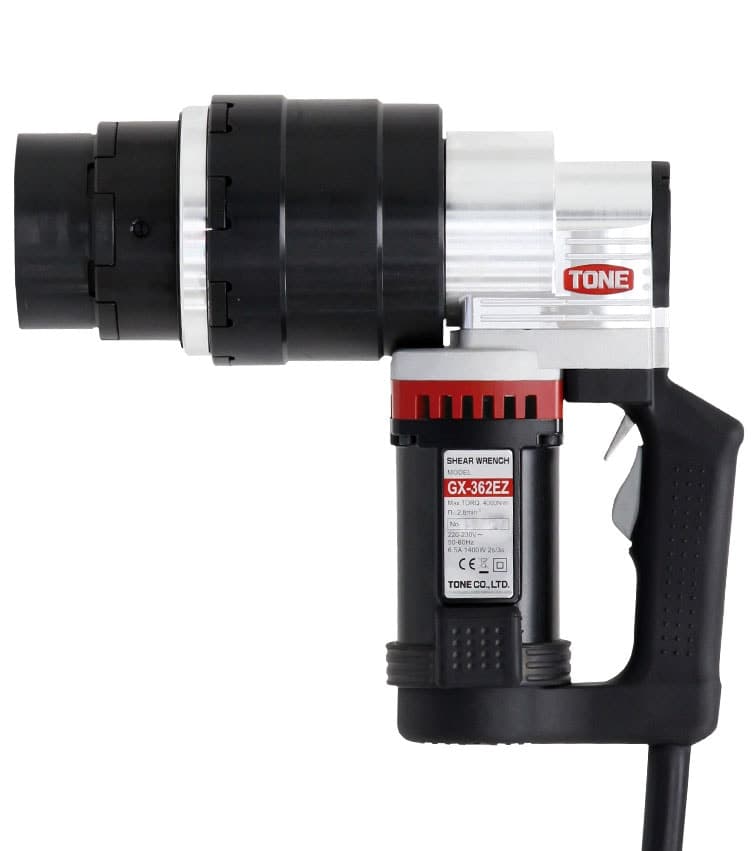